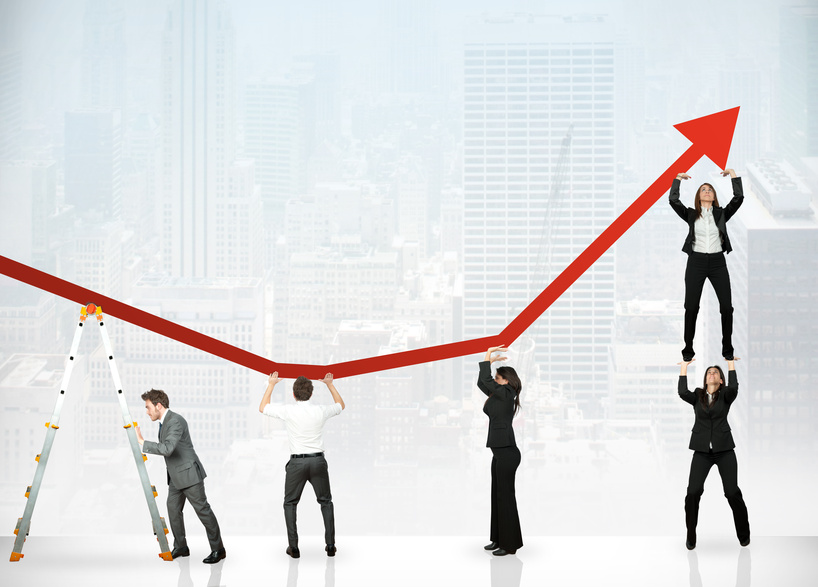 Too many retail, outpatient, and hospital pharmacies place all responsibilities on doctors, leaving pharmacies inadequately equipped and staffed. Pharmacies, including pharmacy point of sale software and pharmacy training, can play an equally large role in patients’ well-being. In fact — in Ohio — a series of pharmacy errors resulted in the death of two year old girl, Emily Jerry. “My beautiful Emily’s death was senseless and preventable,” her father, Chris Jerry, writes on The Emily Jerry Foundation, a website dedicated to her memory.

What Happened to Emily?

Doctors had recently declared Emily free of cancer, after nearly six months of hospital care and chemotherapy treatments. Hospital staff ordered one final round of chemotherapy — just to make certain that the tumor in Emily’s stomach, once the size of a grapefruit — was truly gone. This final treatment — and more specifically her custom-prepared chemotherapy bag — killed Emily.

How did this happen? A pharmacy technician prepared Emily’s chemotherapy bag by hand, adding a shocking 23.4% sodium chloride solution! (A standard bag would have contained less than 1%!) The pharmacy technician, who later served several years in prison, offered no explanation for mishap. Some believe that the hospital’s digital system, which failed the night before, may have affected pharmacy inventory and may have been partially to blame.

How Can Pharmacies Prevent Tragic and Unnecessary Deaths?

Years after Emily’s untimely death, her father continues traveling all across the U.S., campaigning for important changes in pharmacy policy. First and foremost, Jerry is asking pharmacies to reconsider training and registration practices. (At the time of Emily’s death, Ohio did not require any kind of registration for pharmacy technicians.) Jerry is also calling for improved pharmacy POS systems and monitoring software. Monitoring software should “provide real-time visibility into pharmacy inventory, so essential drugs and solutions can be monitored continuously,” Jerry continues.

Too few Americans realize that tragedies can easily happen — and they are happening in pharmacies across the U.S. More efficient training and up-to-date pharmacy POS systems are necessary to prevent more unnecessary deaths.