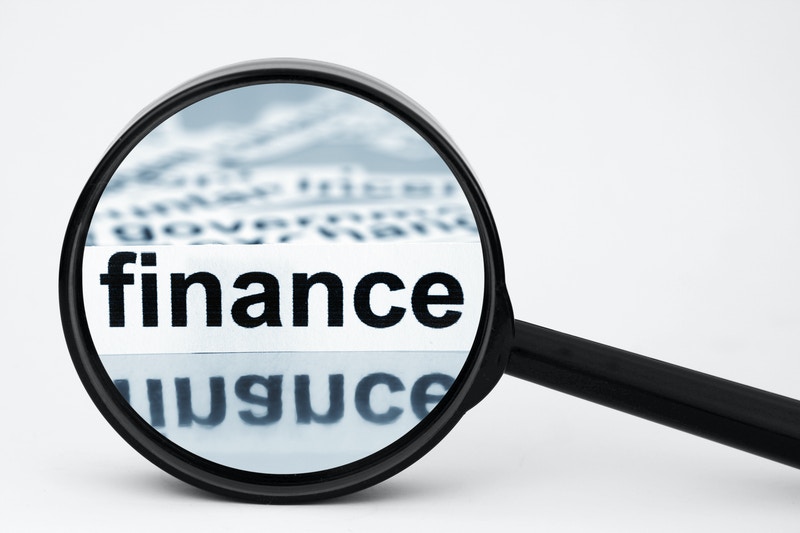 There are certainly advantages to being able to take out loans and charge items on credit cards. Most of us would be unable to pay for houses or even cards without taking on some debt, so being credit-worthy enough to take out loans is generally viewed as a good thing. If you’re careful with your debt, this won’t get out of hand. But all too often, we take on too much debt, or put too many things on our credit cards. This has become a part of American culture, and the unfortunate fact is that being unable to alleviate your debt can be a major roadblock in people’s lives. Still, there are options available for people who don’t know what to do about their debt. Credit counseling can help people explore debt relief options and how they can better their credit score and history. Of course, credit counseling isn’t just for people with large amounts of debt — it’s also a good option for people who don’t have much debt but want to have stronger credit scores. Below, we’ll look into how people get into these kinds of messes in the first place — and for that matter, how you can get out of them.

Taking Charge Of Your Debt: Understanding How It Happens

Nobody gets their first credit card or takes out their first loan thinking that they will end up with astronomical amounts of debt. It’s estimated that the average American household with debt has about $15,355 in credit card debt and $129,579 in total debt. We live in a society wherein debt is difficult to avoid. A typical public university education costs around or even over $100,000 meaning that student debt is usually necessary for people who want to attain an undergraduate degree. Grad school tends to pile that debt on even further. This is not to mention the costs of typical vehicles. Houses certainly cannot be financed by the average person — and many above average people — without the help of major loans. Many have to take on loans of some kind to finance typical costs — in the past 12 years, household income has gone up by 26%, but at the same time the cost of living has gone up by 29%. Of course, major loans like mortgage or car loans are not what really raises a household’s level of debt. That role belongs to credit cards — and this is exactly why credit counseling is so important.

Credit Cards: Their Role In Raising Your Debt Level

As you calculate your debt, you’ll likely be amazed by how much of it can be owed to credit cards. We don’t think about how much we’re putting on credit cards until it’s too late. People become reliant upon credit cards, paying off a little each month while putting even more on the card. On average, the typical consumer has about 3.5 credit cards. People don’t like to discuss their credit card debt either. According to 70% of Americans, the stigma of credit card debt is greater than any other type of debt. The issue with credit cards is that, if you get to a point wherein you’re unable to enter your monthly payment, you’re in even more trouble than you were before. An estimated 26% of Americans find themselves unable to pay their bills on time. Their credit card bills are often among these. A late credit card payment will equal penalties including raised interest rates and other fees. This is why credit counseling is so important.

Debt Consolidation Management: How It Works

When going through credit counseling, debt consolidation may be an option recommended to you. How does this work? Essentially, debt consolidation means taking out another, larger loan to pay off your other debts. While this may seem odd at first, it’s actually quite helpful. By paying off your other debts, you’ll have fewer to worry about — perhaps just the one that you took out to consolidate your debt. This is much easier to manage.