If you’re considering becoming a Minecraft server owner, you should continue reading. The Youtube video “How much MONEY I made as a MINECRAFT Server Owner!” explains how much you can make hosting for gamers, so let’s find out more!

In the video, the host explains that they purchased a domain for Universe 51 in 2015. Their first spawn was downloaded from Planet Minecraft, but they later had several builders arranging new decorations and even adding holiday accessories.

One of the many ways to make money on Minecraft is through donations, and their first one came in March 2015 for $25. People donated because the server host offered a discount and a rank upgrade for signing up and offering any amount of money.

Essentially, you have to offer great stuff. Now, you can’t rely on or expect donations at all, but sometimes, it can happen. Another tip from the video is that a server host should be online often because that attracts players to your world. A cautionary tale is that you might have to deal with players who have money and want to buy expensive things, but they can be tough to deal with. However, in the end, the server host earned around $700 after taxes and expenses in a year and a half.
You can check the rest of the video for the full details about hosting for gamers, and follow us to learn more about video games!. 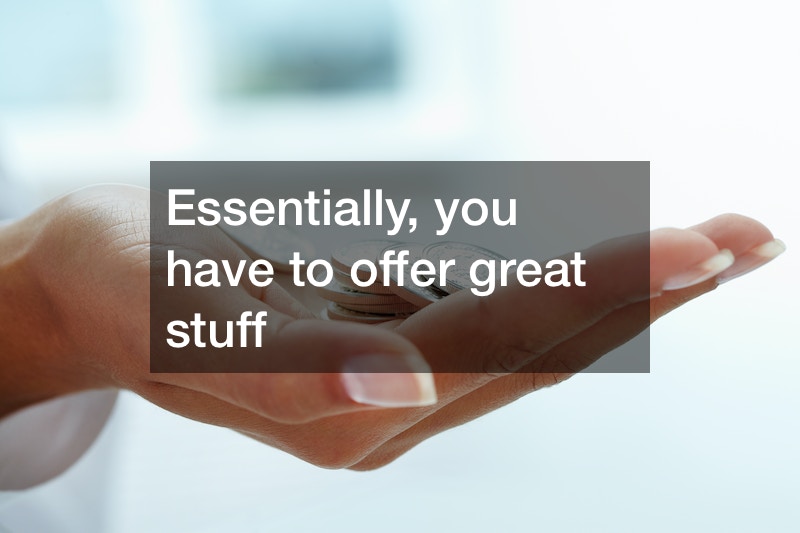